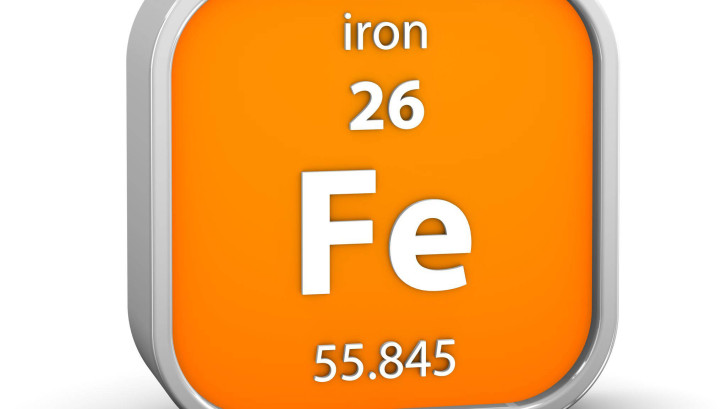 What is Iron Deficiency ?

Low iron levels are usually due to blood loss, poor diet, or an inability to absorb enough iron. As iron stores get depleted, this will affect hemoglobin production and thus anemia develops. Thus patients may present with a spectrum of iron deficiency from no physiological impairment to iron deficiency anemia.

What are clinical manifestations of Iron Deficiency Anemia ?

These can be non-specific eg, fatigue, palpitations, pallor, or specific. Specific manifestations related to iron deficiency include pica or koilonychia. Pica is an abnormal craving for non-food items such as clay, paper products, dirt or ice.

Iron deficiency is also one of possible causes of restless legs syndrome (RLS). Patients with RLS experience marked discomfort with paraesthesia occuring only at rest which is relieved by movement.

Which populations are at risk of Iron Deficiency Anemia ?

These include conditions associated with

In addition patients on erythropoietin injections are at risk of developing iron deficiency. Also, anemia is common in patients with chronic heart failure. Several studies have suggested possible clinical benefits of parenteral ferric carboxymaltose iron therapy to correct iron deficiency in these patients.

How do we diagnose Iron Deficiency ?

Diagnosis is confirmed by the presence of low serum iron, increased total iron binding capacity and reduced transferrin saturation. Serum ferritin is more sensitive and specific in early stages. Appropriate investigations to determine underlying cause of iron deficiency is important.

How should we treat Iron Deficiency Anemia ?

Even if the cause of iron deficiency is identified and treated, it is important to replenish iron stores with supplementation. This helps to rebuild the body’s reserves and also increase hemoglobin production.

It is important to exclude iron deficiency, particularly in patients presenting with pica, restless legs syndrome or with hypochromic, microcytic anemia. In the early stages, red blood cells may appear normal. Appropriate investigations to diagnose iron deficiency and determine underlying cause is important. While repletion of iron stores may
often be achieved by oral iron supplementation, parenteral (intravenous) replacement should be considered in selective situations.